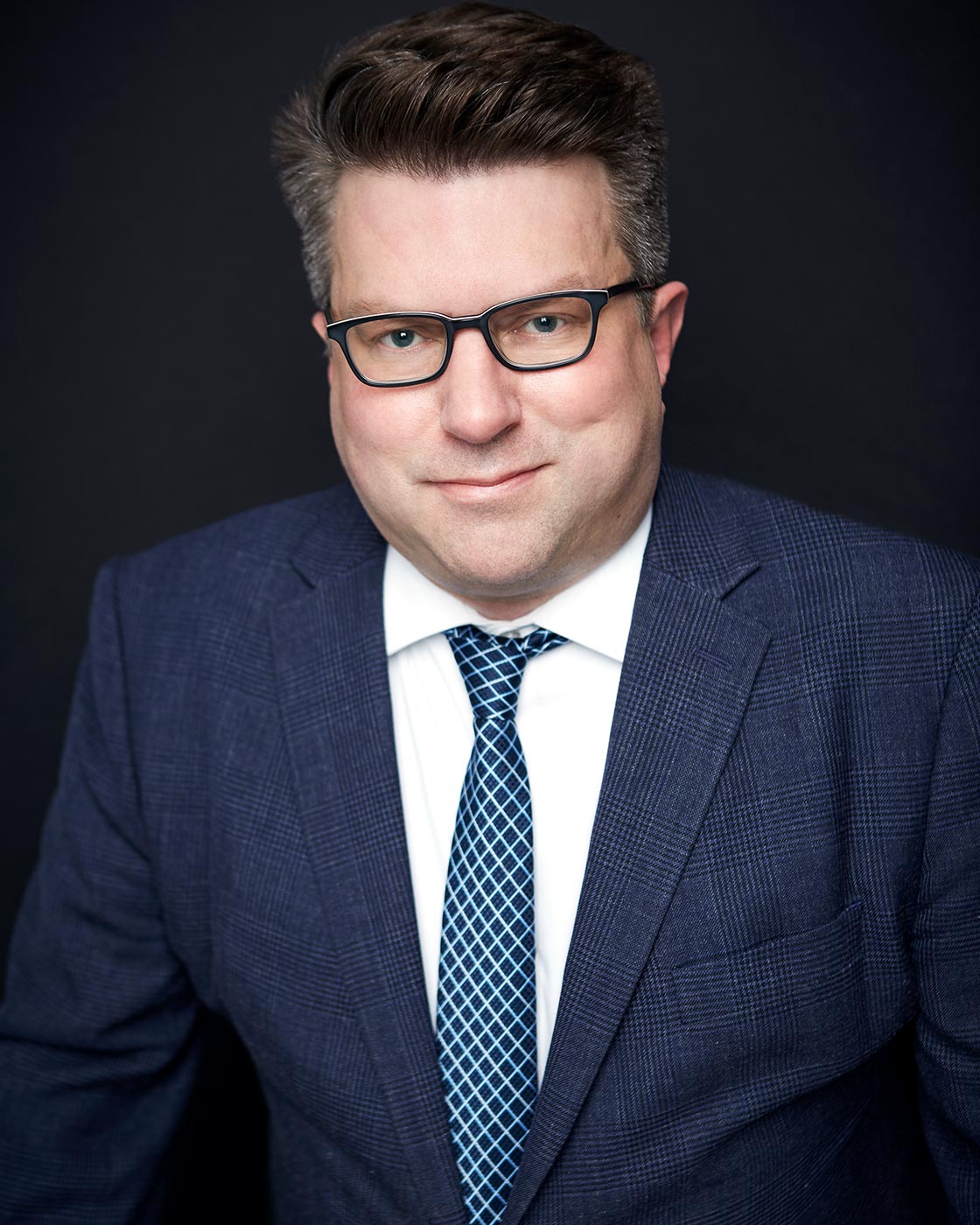 Outside of work, Jim enjoys spending time with family and friends, snowboarding, and bike riding.

Jim is originally from Michigan, then lived in Milwaukee, Wisconsin for most of his early life, and has now lived in Chicago since 2012. He earned his bachelor’s degree at Concordia University Wisconsin and then his law degree here in Chicago at The John Marshall Law School. Before becoming an attorney, Jim worked as a paralegal for several years—working primarily in bankruptcy and creditors’ rights.

During law school, he was a law clerk for a firm that concentrated its practice in transactional law. Jim was also on The John Marshall Law School’s Review of Intellectual Property Law. Receiving notice for his accomplishments in his studies, he was awarded two CALI Excellence for the Future Awards in consumer law and real estate and was also a nominee for the American College of Bankruptcy’s Distinguished Bankruptcy Law Students Awards. Jim was also named to the Dean’s List several semesters.

Since becoming an attorney, Jim has worked in several areas of professional negligence, § 1983 civil rights violations, personal injury, commercial litigation, bankruptcy, and foreclosure defense. However, since joining Agruss Law Firm, he has focused his practice of law on consumer law and personal injury.  In 2021, Jim became a partner at Agruss Law Firm.

Jim is also the member of several professional associations, including the National Association of Consumer Advocates and the Illinois Trial Lawyers Association.

Outside of work, Jim enjoys spending time with family and friends, snowboarding, and bike riding.