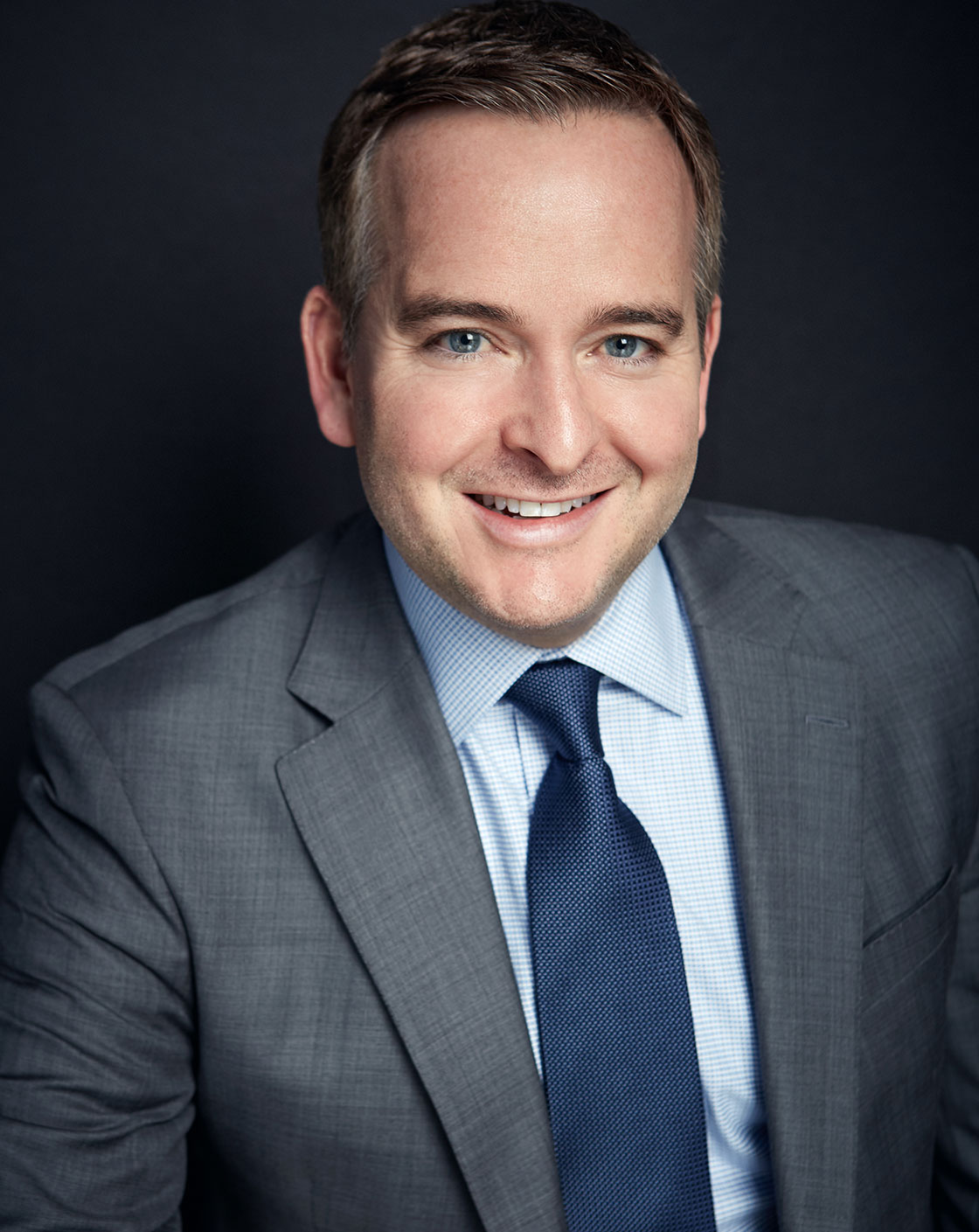 Mike loves practicing law (even more than he loves drinking wine in Napa ?). In March 2012, Mike's life-long dream had come true of having his own law firm and being able to represent people the way they deserve to be represented. In 10 years, Mike’s firm has helped over 7000 people. We sue companies all day long, turning the tables on the bad guy, while making our clients happy. When Mike isn't busy being a "super lawyer" he enjoys spending time with his wife and two kids, going for runs, and making sure people at his office don’t take him too seriously.

We see you as a person, not just a client—and that makes us better at what we do. We listen. We learn your story. And, as we help you, we go above and beyond in a way most law firms never could and never would. Because we’re not just lawyers. And you’re not just a client. We’re friends, neighbors, family. We’re all people. And here at Agruss Law Firm, we put People, First.

Mike loves practicing law. Mike wanted to be a lawyer since he could walk. In March 2012, Mike’s life-long dream had come true of having his own law firm and being able to represent people the way they deserve to be represented. Mike became a lawyer for one reason: to give people a voice. Whether it’s helping a consumer stop a harassing debt collector or representing an injured person, his passion for the law is unwavering. Mike grew up in Glen Ellyn, a western suburb of Chicago, received his Bachelor of Arts degree in Law and Society from the University of California, Santa Barbara, and then earned his Juris Doctor degree from The John Marshall Law School in Chicago.

Licensed in Illinois since May of 2004, Mike litigated personal injury cases in Chicago for just over four years. Then, in August of 2008, he moved from Chicago to Los Angeles to continue his career in civil litigation. Mike became licensed in California and worked as a litigator in Los Angeles for three years. The Windy City called his name again, and in 2011, Mike returned to Chicago to continue his career in civil litigation. Then, in March 2012, Agruss Law Firm, LLC, was born. We focus on personal injury and consumer rights.

Mike has tried several cases involving personal injury, debt collection harassment, and commercial litigation in State and Federal Courts throughout the country. He also has a unique perspective of litigating cases on both sides. Although Mike exclusively focuses on representing plaintiffs, before moving to Los Angeles, he briefly worked at a mid-sized insurance defense firm in Chicago. Therefore, he knows how the “other side” thinks and litigates, which oftentimes resolves cases quicker and provides the best possible results for his clients.

Since its inception, Mike has done everything possible to create a law firm that breaks the stereotypical law firm mold. There is no doubt the attorneys at Agruss Law Firm, LLC, stand out from the other 1.3 million attorneys in America. We are the opposite of a traditional law firm. From a casual dress code, to a collaborative office with an open-door policy, we’re a tight-knit group that cares about each other and our clients. We answer our own phones and respond to e-mails immediately. We keep our clients informed and happy—no joke. We also have great working relationships with defense counsel, as everyone deserves to be treated professionally and with courtesy.

Our unique formula has earned us over 1,400 outstanding client reviews on our website, an A+ BBB rating, and 475 five-star reviews on Google. Mike and his family recently moved from Chicago to a nearby suburb, Elmhurst. Outside of the office, Mike spends time with his wife, his two children, and his two dogs. Whether it’s spending time with family or hanging out with friends, life outside of the office is spent trying to relax, going for runs, eating a good meal, and enjoying a good beer or wine.