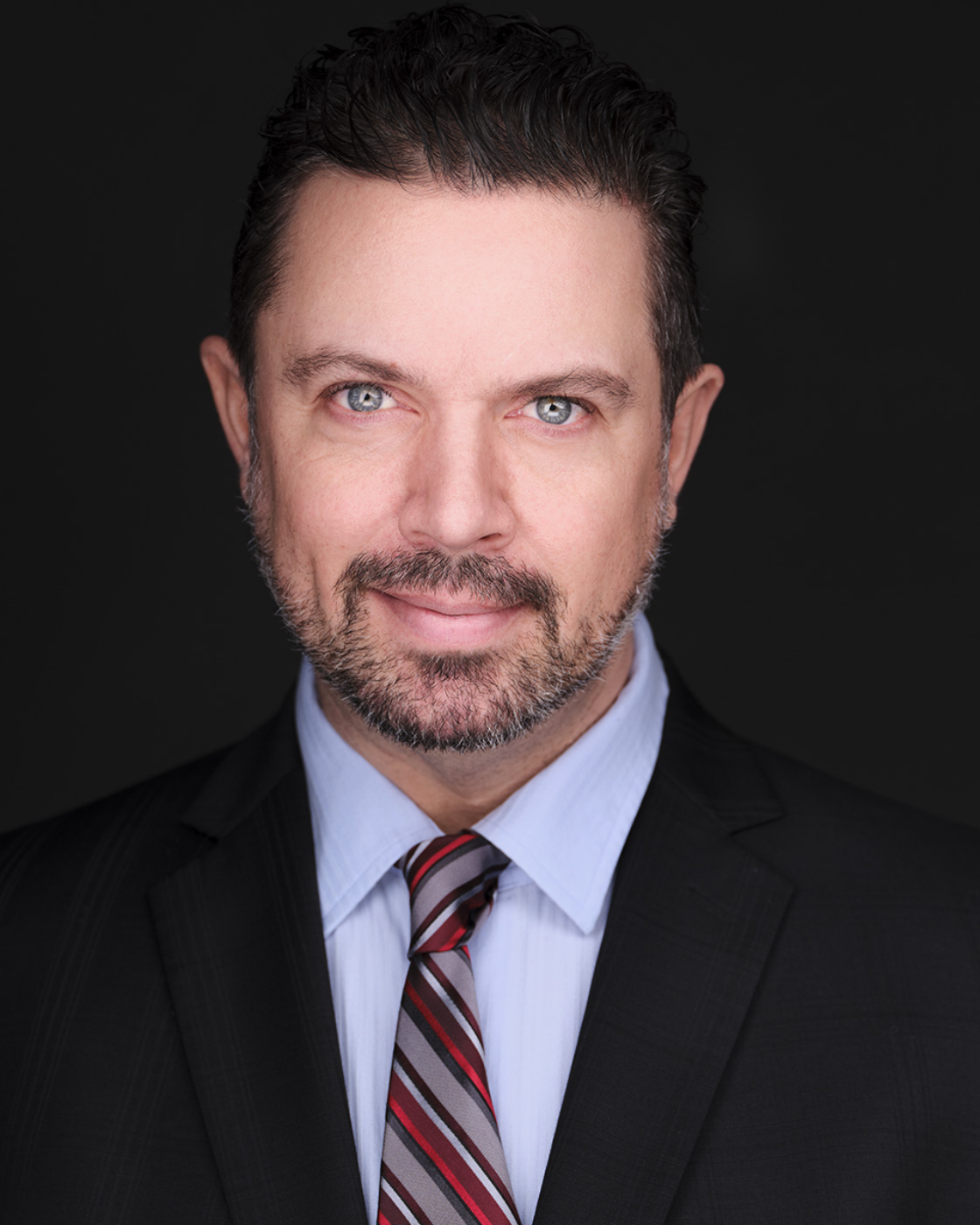 My Sheepadoodles Hank and Stevie

Ryan Lee has dedicated his life to practicing law for over 17 years.  Ryan went to Arizona State University and graduated with Honors in degrees in History and Political Science. Following college, Ryan attended Santa Clara University School of Law in Santa Clara California.  After graduating, Ryan worked as a managing attorney at a national consumer law firm for 10 years.  In this role, Ryan helped thousands of consumers assert their rights under state and federal consumer laws.

In February of 2016, Ryan started his own law firm, The Law Offices of Ryan Lee, PLLC.  Ryan uses his extensive consumer law experience to help clients throughout Arizona, California, and several Federal District Courts throughout the country.

Outside of the office, Ryan enjoys spending time with family and friends in Scottsdale.  He also loves hanging out with his sheepadoodles Hank and Stevie!