Whether You Owe The Debt Or Not, We Can Help You!

Find out why they are calling

Get the calls to stop

All at ZERO COST to you.

Or fill out the form to claim your
FREE no-obligation case review. 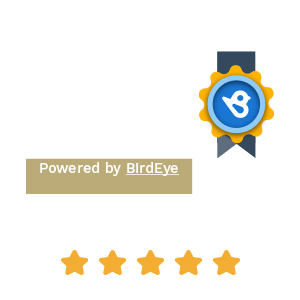 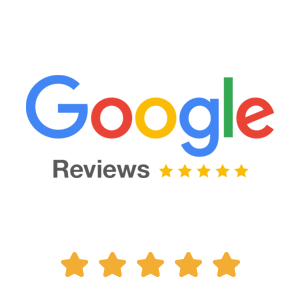 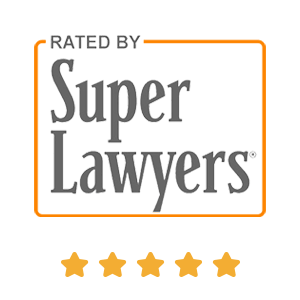 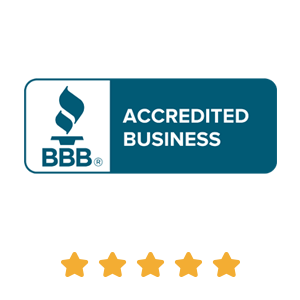 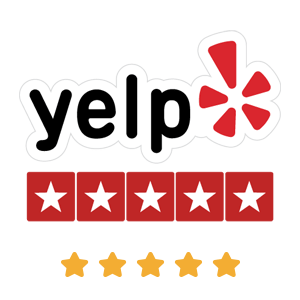 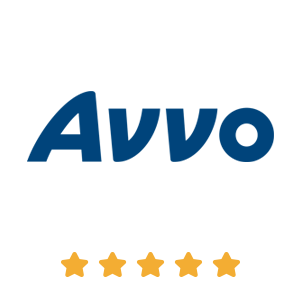 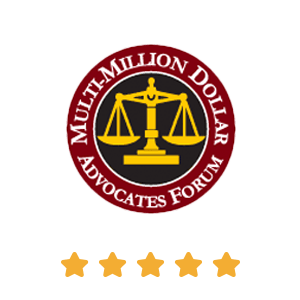 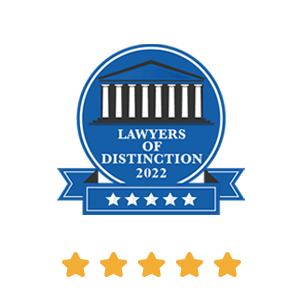 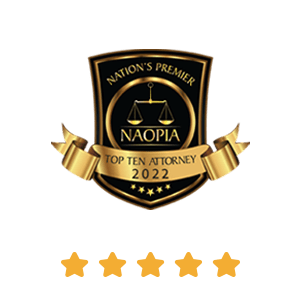 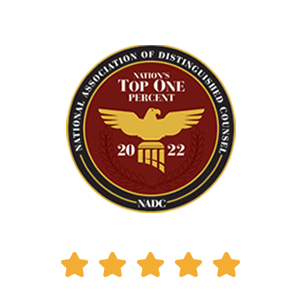 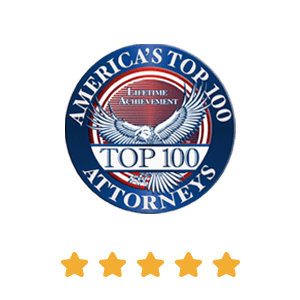 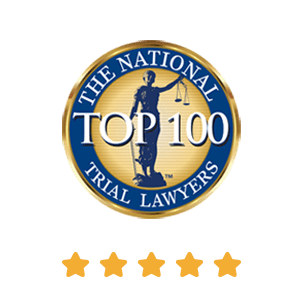 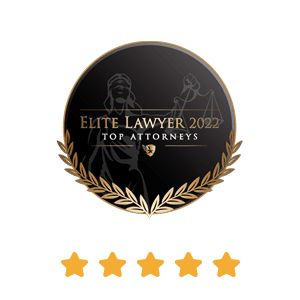 We will stop harrassment immediately

If your rights have been violated, you may even be entitled to a money damages.

The other side pays our fees and costs, so there is ZERO COST to you.

What is the Fair Debt Collection Practices Act?

What is the Electronic Fund Transfer Act?

The EFTA is a federal law that protects electronic payments that are deducted from bank accounts. Under the EFTA, companies cannot take unauthorized payments from your checking account or debit card.

What is the Fair Credit Reporting Act?

Do I have to pay your fees and costs?

No. We handle consumer rights cases based on a fee-shift provision. That means the other side pays your fees and costs. You will never pay us a penny.

Do states have their own laws to protect consumers?

How does Agruss Law Firm help me?

The EFTA is a federal law that protects electronic payments that are deducted from bank accounts. Under the EFTA, companies cannot take unauthorized payments from your checking account or debit car.

We see you as a person, not just a client - and that makes us better at what we do. We learn your story. And, as we help you, we go above and beyond in a way most law firms never could and never would. Becuase we're not just lawyers. And you're not just a client. We're friends, neighbors, and family. We're all people and here at Agruss Law Firm, we put People First.

Called you about a debt you do not owe.

Called you at work after you told them you cannot recieve calls at work.

Left you a message without identifying the company's name.

Left you a message without disclosing that the call is from a debt collector.

Called third-parties (family, friends. coworkers, or neighbours) even though the collection agency konws your contact information.

Disclosed your debt to a third-party (family, friends. coworkers, or neighbours).

Called you after you said to stop calling.

Threatened you with legal action (such as a lawsuit or wage granishment).

Continued to call you after you have told the collector yo cannot pay the debt.

Communicated (phone or letter) with you after you filed for bankruptcy.

Failed to mark the debt on your credit report as disputed after you disputed the debt.

Mike Bertucci handled my case professionally and successfully. Lakisha Joshua took time to understand my case with the utmost patience. Both Mike and Lakisha, in my opinion, are true assets to Agruss Law firm. 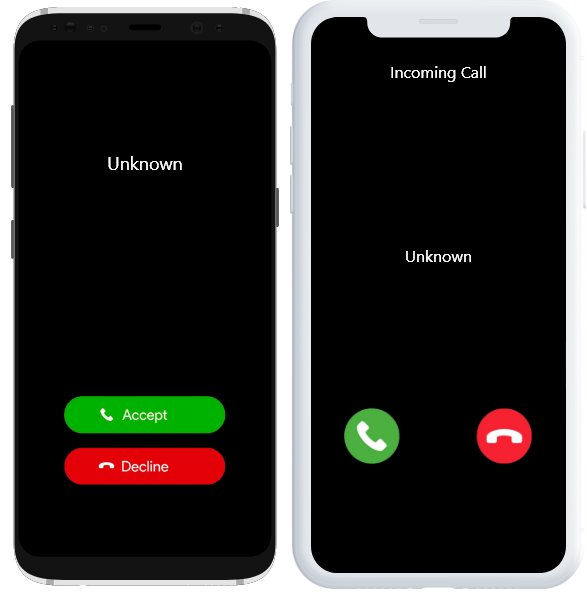 TONYA
3 years ago
This company has called my job maybe three to four times a week from 800 835-9313
Juan
3 years ago
They called me saying I owe $427 to rapid cash which is not true and that I could pay it off today 2/10/2020 for $150
Lucas
3 years ago
Calling 5-6 times a day from 8 am until after 9 pm
Lucinda
3 years ago
This creditor/collection agency keeps calling me during the day and also my place of employment. One of the accounts that is with this company is going through a civil lawsuit and the account will be removed once this is settled within the next few months.
Amy
3 years ago
I recently started receiving calls from National Credit Adjusters. I do not have that many debts and the calls are beginning to become bothersome. I also receive robot calls, from telemarketing sales for warranties on a car, and so much more. Even after I say remove me from the call back list. I have had to screen all of my calls now to include blocking the numbers. I am past due with Conn's which is my most recent debt and they call me from different area codes within the local Dallas area every single day. I can't work, I can't even pick up a call without concerning myself of who it may be. I want to make arrangements with them but they only force me to commit to some ridiculous amount right then and there.
Cherie
3 years ago
Call numerous times a day they have called my daughter, ex-husband and threatened to "file a complaint" with my employer.
Jennifer
3 years ago
I received my first phone call from them, and I spoke with someone. Said I had a loan out for $3K from 2000 for cookware (what?!?). They had the last four of my social and they were going down the line. I repeatedly told the person that I did not take out this loan, it's not on my credit, I have no recollection of this. He proceeded to give me reference names of my deceased father and grandmother (with the wrong last names). They even quoted an incorrect last name for myself, incorrect address and incorrect employer. I continued to tell them that this is not my account, and I am not paying for anything I did not take out. The guy on the other end of the line continued to tell me that I could settle this debt for just $500, to which I said again, I am not paying for something I am not responsible for. Now the phone calls will not stop and they are threatening legal action on something that is not mine. I would like to know what steps I can take in the future.
Chris
4 years ago
4 to 5 calls a day no messages constant calls!
Nadine
4 years ago
These people call me about 7 times a day and never leave a message.. I know I owe creditors but they need to stop calling so damn much!!
Chase
4 years ago
These people call me every day 3 to 7 times a day depending on the day. They never leave messages and I have tried explaining to them that I have been out of work and going back to school for a while now. They have threatened to report to credit bureau (which happens anyways with what they have called me about), they have threatened warrants for me arrest, threatened to call my non-existent place of work, and all sorts of stuff. My new phone automatically blocks these numbers now but its literally 3 to 7 calls per day and ALL TIMES OF THE DAY!
Lisa
4 years ago
Non stop calling. Have now started calling my place of employment but will not say anything other than a business matter to discuss but when owner or myself will not verify SSN they get angry and yell about how I will have a warrant for my arrest for not cooperating and hang up. Or they just yell about how it is a number they have and blah blah. Too many numerous different harassing statements to write in this little box
Jamber
4 years ago
They are bothering me at work now. it's getting embarrassing &amp; annoying
Pam
4 years ago
This number calls my work 2 to 3 times a day. So mad and embarrassed with this!
S
4 years ago
This number calls me morning, noon, and late night. They even called around 10pm one evening. I was livid.
Latasha
4 years ago
This number calls me every day. Multiple times a day. &amp; Day and night.
Shawn
4 years ago
They call 3 or more times a day. I’ve asked them to stop.
Jessica
4 years ago
Calls all day different numbers mainly this one never leaves a message
Donna
4 years ago
receiving multiple calls from this number and hang ups
Matthew
4 years ago
These people at National Credit Adjusters will not stop calling me. Everyday 3-4 times a day they call, most of the time I answer and tell them I will not speak on a recorded line and they hang up on me or say something rude or nasty. I'm not even sure if I owe the debt they are speaking about, I may, but i refuse to be continually harrassed by these jerks. I just want them to leave me alone, and I've asked them to do so to no avail.
Jelessia B
4 years ago
Harrassing calls
Melvya
4 years ago
Calls all the time, harassing calls
James
4 years ago
They keep calling over and over again.
David
7 years ago
Calls repeatedly throughout day asking for " location information" for ******. Seems to follow/read script because each caller says the same exact msg before hanging up.