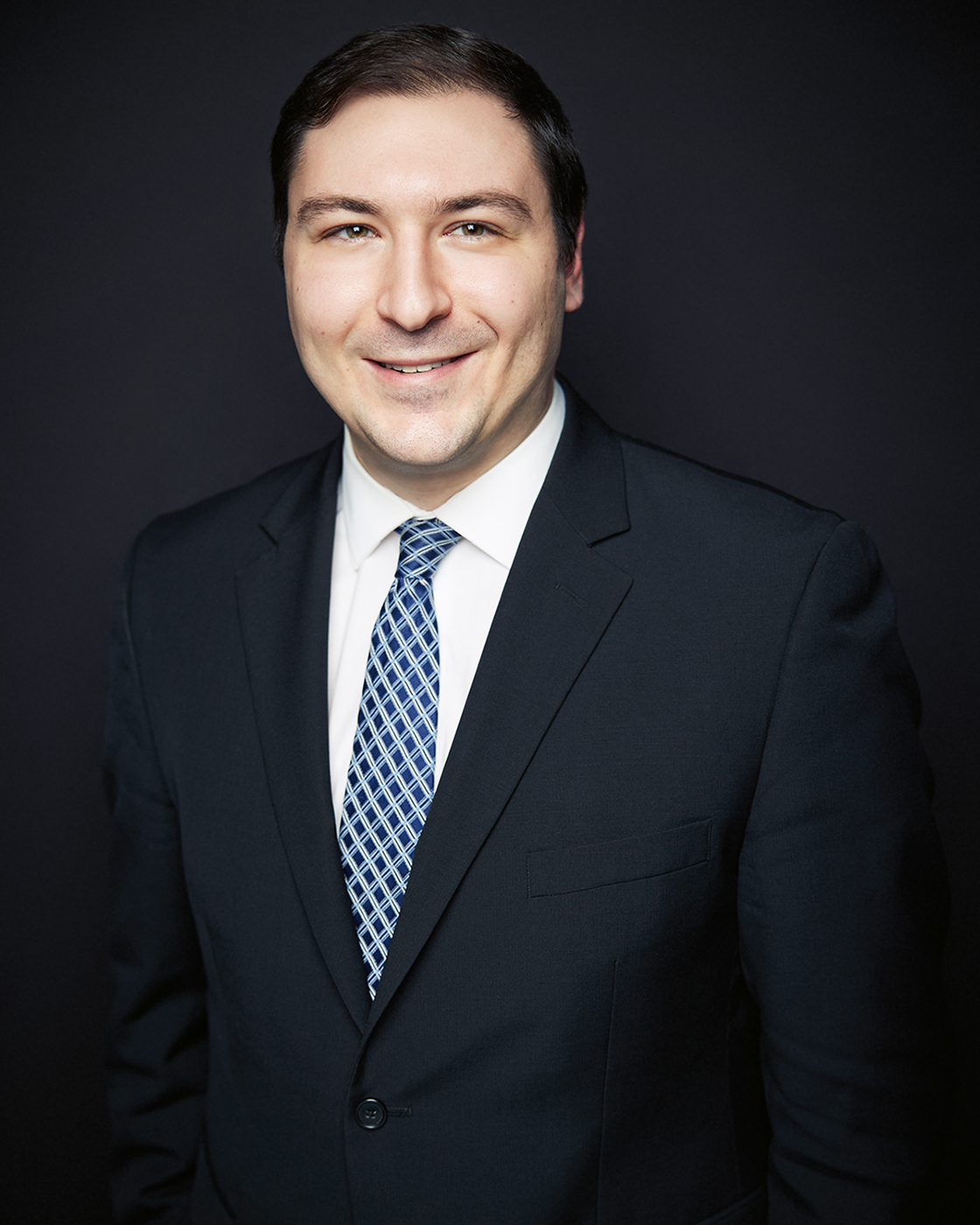 Michael Bertucci is an Associate Attorney at Agruss Law Firm. As a second generation trial attorney, Michael has always had a passion for law. He clerked at multiple prominent personal injury law firms before and during law school where he assisted in complex medical malpractice, premises liability, construction liability, and personal injury litigation.

Michael earned his J.D. from Chicago-Kent College of Law where he received the CALI Award for Academic Excellence in multiple classes and was recognized on the Dean’s List each year. He was also an active member of the Chicago-Kent Justinian Society and was honored to serve as the Vice President. Prior to attending law school, Michael earned his undergraduate degree from the University of Illinois Urbana-Champaign.

After becoming an attorney, Michael clerked for the Honorable Justice Jesse G. Reyes in the Illinois Appellate Court, First District. During his work at the Appellate Court, Michael gained widespread complex appellate experience in various areas of the law, learned the complicated appellate process, and honed his legal writing skills. Before joining Agruss Law Firm, Michael worked at another prominent firm in Chicago where he represented clients with catastrophic injuries and handled wrongful death cases.

During his free time, Michael enjoys spending time with his wife and daughter, and playing guitar.